Not Sure Where to Start?

Start With Calling Us 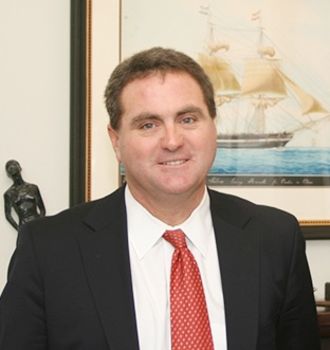 After graduating from Phillips Exeter Academy and Cornell University, Patrick Morgan attended the New England School of Law. After law school, Patrick Morgan received a Masters in Business Administration from a joint program of the University of New Hampshire and L’Ecole Superieure de Commerce in Brest, France. In 1993 he began his litigation career when he joined David Rifkin’s expanding practice on the North Shore.

After trying more than 150 cases, Patrick has acquired useful and invaluable knowledge and now works as an advisor to the firm.